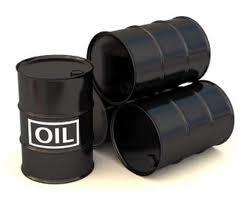 The age of cheap oil is slowly coming to an end.

People are slowly starting to wake up to this fact, but unfortunately there are a lot of organizations that depend on it and really don't want this era to end.

Short-term thinkers want to plunder and use up the last little bit we have, at the same rate that we have been for decades.

More progressive leaders realize that we need to use the remaining oil we have to develop new sustainable technologies, so that we can continue to enjoy improving (or at least consistent) quality of life.

Hopefully we won't be stupid enough to squander the last bits of fossil fuels.

Even squirrels are smart enough to put away a few nuts for the winter.

Are we as smart as our furry little friends?

Google has been one of my favorite companies for a long time, but lately they seem to be losing their edge.

Google Apps started out as an amazing new business platform, hosted "in the cloud" with many features that couldn't be done with traditional office applications (ie. Microsoft Office).

Lately, however, the Apps team(s) seem to be trying to copy Microsoft's features one by one.

This is the same path that Microsoft used with WordPerfect and Lotus 1-2-3. It did eventually lead to their dominance (because they owned the operating system) but Word and Excel aren't really much more innovative than their ancestors.

I don't think this is a great strategy, because the web/browser environment lends itself to something that could be much better and much more powerful.

I'm guessing they have long lists of companies that claim they will switch "as soon as they have features A, B, and C" but they might be missing the point.

To avoid this fate, they really need to clean house, and refocus on a large scale.

Otherwise, we will have to wait for "Company X" to emerge and start challenging the new "corporatized" Google...
Posted by Jason at 8:00 AM 1 comment: 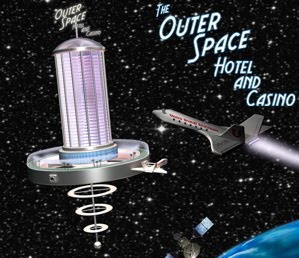 Hopefully some eager scientists will prove me wrong!
Posted by Jason at 8:00 AM No comments:

People will get bored of Apple gadgets 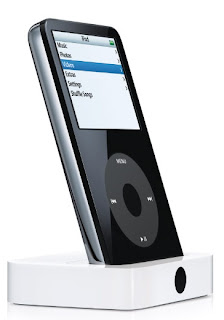 Probability: 90%
Timeline: 5 years
Apple products are beautifully designed, with highly functional user interfaces.
But I'm not sure they really deserve the amount of attention they get.
It seems to me that the marketing has a lot more to do with their popularity than the products themselves.
Sure, every gadget Apple releases these days is a "must have" from day 1, but will they stand the test of time?
I've used iPods, iPhones and even an iPad here and there. I thought they were nice to use, but wasn't really "blown away" by them.
I suspect in 5 years there will be other companies with shiny new fad products capturing people's attention and money.
Apple's stuff will be old, clunky, and gathering dust in a drawer somewhere.
Posted by Jason at 8:00 AM No comments:

Obesity gets even worse 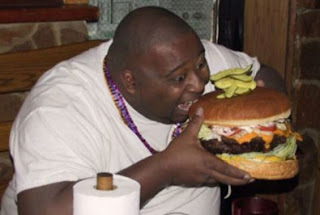 Timeline: Now for the next decade

This is already a massive problem, and there are lots of campaigns to reduce obesity, but the problem just keeps getting worse.

If you don't believe me, just have a look at this scary data from "ground zero" of the epidemic, the United States: http://www.cdc.gov/obesity/data/trends.html

Here are some predictions from better-educated sources than myself: http://www.heartforum.org.uk/Publications_NHFreports_ObesityTrends.aspx

Notice that the correlation between extra weight and many diseases has been established for decades now.

Obesity is spreading around the world like a plague.

No wonder. With cheap, fatty, salty, sugary food being shoved in our faces from all angles, it is getting more and more difficult to eat properly.

The only way to stop this trend is to change the economics. Instead of promoting junk food, we need to make healthy food cheaper, and unhealthy food more expensive.
Posted by Jason at 8:00 AM No comments: 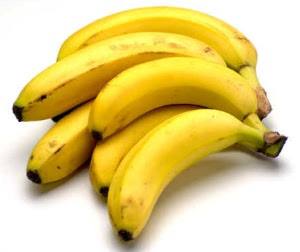 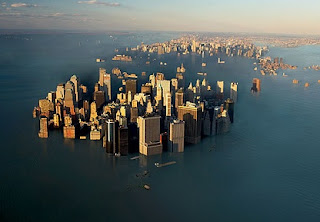 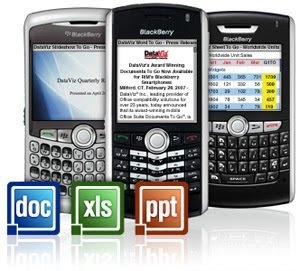 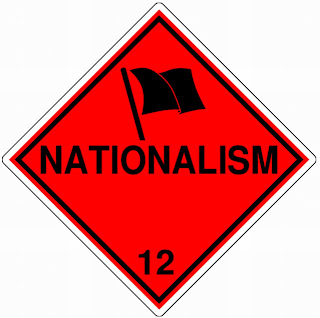 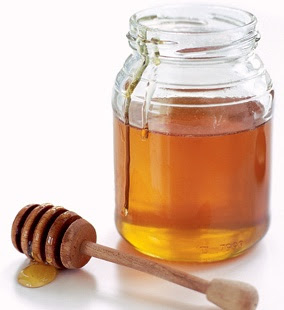 Here's a bit of a random prediction for you. No more honey -- at least not in commercial quantities anymore.

Why not? Apparently bee populations are in severe decline.

Nobody is quite sure why at this stage, so there's still hope that we'll figure it out in time to reverse the problem.

Pesticides appear to be a likely cause, but use and availability have continued to rise, especially in North America.

It's a good thing honey can be stored a long time. Time to start building up a stockpile! :)
Posted by Jason at 9:00 AM No comments: 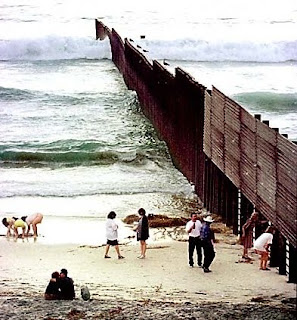 This is more of a wish than a prediction.

It seems that all countries -- even the ones you'd traditionally consider to be "poor" -- are cracking down on immigration.

It is becoming increasing difficult to live and work in a country other than the one you happened to be born in.

People's movement is restricted by governments, and increasingly, corporations -- as working for a local company is often a requirement for residency.

Unfortunately, nationalism seems to be on the increase, and I don't foresee this happening in my lifetime.
Posted by Jason at 9:00 AM No comments: 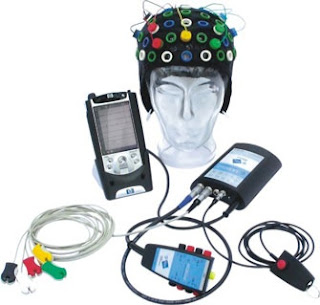 I was originally going to title this "We control computers with our mind" but then I remembered that functional BCI (brain computer interface) has been around for decades!

What I predict, is that it will become an actual viable alternative to other input methods, like touchscreens, keyboards, and mice.

The major bottleneck to effectively using communication and computing tools right now is the inefficiency of our input and output devices.

Once we can have more direct control and communication with computers -- and each other -- I think it will open up a whole new world of possibilities.
Posted by Jason at 9:00 AM No comments: 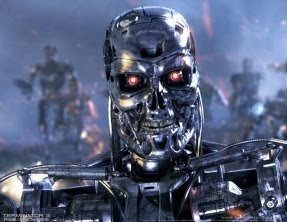 At current, this outcome seems more likely than not, unless some other disaster sets back technological progress significantly.
Posted by Jason at 9:00 AM No comments: 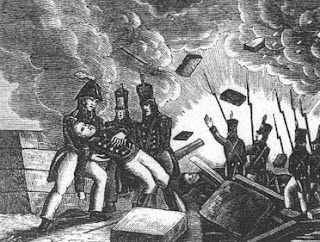 If there has been one constant since the beginning of civilization, it is war.

In good times and bad, people always seem to manage to find things to fight about.

We kill each other for beliefs, revenge, food, water, oil, diamonds -- you name it.